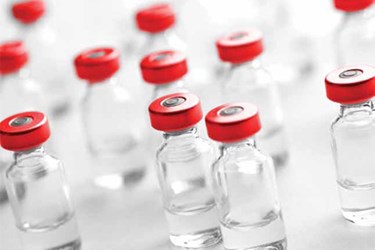 In 2012, counterfeit versions of the cancer drug Avastin were found in 19 American treatment centers. The impostor drug lacked the active ingredient, rendering it virtually useless for treatment purposes. The same year, counterfeits of Viagra and Cialis smuggled into the U.K. were found to contain undeclared active ingredients that posed potentially serious health risks to consumers. One year earlier, almost 3,000 patients in Kenya were affected by a falsified batch of the antiretroviral therapy Zidolam-N, used in the treatment of HIV/AIDS. And in 2009, counterfeits of a traditional anti-diabetic medicine killed two and hospitalized nine in China before it was determined that the fraudulent drug contained six times the normal dose of glibenclamide, a chemical used to lower blood sugar.

Isolated incidents? Sadly, no. Instead, according to world health officials, this is just the tip of the iceberg as falsified and counterfeit drugs take on a life of their own in burgeoning grey markets and increasingly slip into the legitimate supply chain.