Accelerating The Start Of Your Outsourced Pharmaceutical Project By Applying Thrust 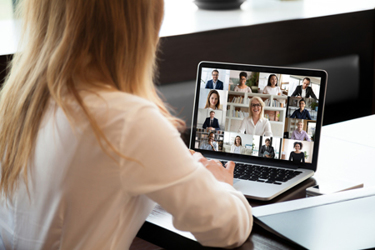 Who is not struck by the awe and wonder of a rocket launch? Did you ever consider how such a large object can be propelled into the sky with such speed from a standing start? The answer is thrust! The two opposing forces working against each other during launch are the downward weight of the rocket and upward thrust. For success, the push effect of the thrust must be greater than the downward force.

In a way, getting through the initial stages of a complex pharmaceutical project that is being outsourced to a contract development and manufacturing organization (CDMO) is like getting a rocket off the ground.

For many of the drug-developer clients I speak with, they express concern, sometimes frustration, with the time it often takes during the initial stages of working with a CDMO—from the time they first reach out to a CDMO for help, until they receive a proposal. Some have described it as months of silence from when they send a request for proposal (RFP), until they have a proposal in hand. That’s a lot of downward pressure, where’s the thrust?

When returning to our CDMO roots five years ago, Pii was motivated to streamline the process for pharmaceutical outsourcing, and we examined slowdowns in the entire drug development process and sought ways to use time and resources more effectively and efficiently. We discovered that incorporating a few key practices into the initial stages of a relationship between a drug sponsor and their CDMO can deliver the thrust needed to get projects moving quickly.