What's Next For The Biosimilars Market? 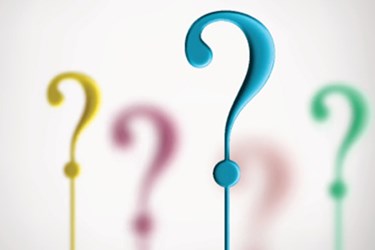 Late last week, the FDA approved the first biosimilar from Novartis’ company, Sandoz. The drug, Zarxio (filgrastim), is the biosimilar to Amgen’s Neupogen, which is indicated to treat cancer patients suffering from neutropenia — a condition characterized by the loss of neutrophils (a common type of infection-fighting white blood cells). While the approval is certainly good news from a costs and innovation standpoint, the industry is still asking some key questions, including:

From some of the reading I’ve done the past few days — and in the weeks leading up to the approval — I think it’s safe to say the biosimilars market might not be as big or cost-effective as predicted — or at least not anytime soon. Here are some of the reasons why:

As PT discussed in its report I referenced earlier, the market growth could be inhibited by the cost of biosimilar development and the regulatory difficulties facing biosimilars. After all, expected time to market for a biosimilar was an estimated 6-9 years, compared to 3 years for a small molecule generic, says Forbes and Pharmacy Practice News. However, there are a number of big companies currently at work in the space that either have drugs in development or have released drugs into the European market. As the San Francisco Business Times article reports, by 2020, the U.S. will have approved nine biosimilars. What names might we expect to see? Here are several (though certainly not all) of the companies contributing to the biosimilars market:

In addition to the chatter about those actively working on biosimilars, there have also been discussions about who might see more competition from the emerging U.S. biosimilars market. Perhaps another question to consider, which I plan to address in next week’s blog, is: What are those threatened by biosimilars going to do to protect their revenues and keep their portfolios innovative? Stay tuned!